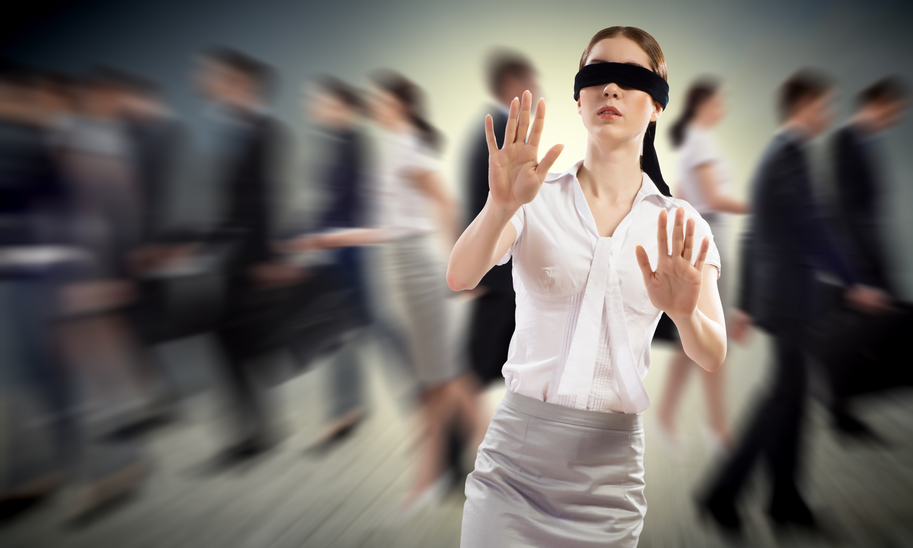 This is the story of two DAM systems at two different companies.   The companies shared many similarities.  In both cases, the digital asset management system was relegated a home with the design team, where the managers understood the need for a searchable collection of assets that could be reused at significant cost and time savings.

At Company A, user adoption was a key consideration from the outset.  Before choosing a system, they formed a team that included likely power users, and they secured an executive sponsor. In addition, key users (tipping point people whose adoption would best promote success) were added.  Research and the eventual RFP proceeded from there.  The two best systems were brought in for a test period.  Volunteers from the user group completed a set of basic exercises. After each exercise, the user was asked to rate the experience on a scale of 1 to 5.  The results were tallied and shared with the team.  The stronger system was chosen.

At Company B, however, users were never much of a consideration. The design manager persuaded the next level manger to include a DAM in the next budget cycle, with the understanding that the system would be rolled out to the rest of the company a year later.  No users were involved in the selection.  No systems were tested in-house.

Which DAM system was successful: Company A, with user buy-in, or Company B with not a user in sight?

Certainly, Company A scored the initial success; but the story doesn’t end there. User adoption is not a one-time event. Early adopters can fall away, becoming disenchanted over time, while others leave the company as new users come onboard.  Company A had to find a way to support those early adopters and grow more. The challenge at Company B was more obvious, and not unlike trying to climb Mt. Everest in a lead snowsuit during a blizzard: It could be done—maybe—but the odds were not good.

Both Companies hired DAM librarians who developed user-training programs, with the goal of user adoption and retention. User training brings the traditional talent of a librarian—that loves-helping-people orientation—to the fore.  Every librarian knows that different users prefer to learn in different ways, so it is a standard best practice to have multiple paths to the training:

In addition to the measures already listed, the DAM librarians instituted benchmarks, audit-ability, metrics, and reporting. Success was defined and measured.  Goals were set.  At Company A, the analytics were utilized to justify system upgrades.  At Company B, the analytics could not save upgrades from being cut out of the budget.

In the end, Company A’s DAM fell victim to advancing technology outside its system. The search engine was no match for Google and dissatisfaction grew among the users. DAM system updates were never as advanced as they needed to be.  Before long, another team was assembled to begin exploring a replacement system.  But the users never questioned whether a system was needed.  In this case, user adoption and training worked to keep the user engaged and a DAM deployed.

At Company B, the system was adopted officially, but never in actuality by the power users.  Despite all the types of user training made available, and an actual rise in the number of users, the power users persisted in keeping stashes of images on their hard drives. In the end, they had a system of last resort, and a lot of duplicated assets in various silos.  Worse, the system software was not upgraded consistently; its hardware was never replaced or migrated to the cloud.  Gradually, even the occasional users dropped off, opting instead for direct research requests to the DAM librarian.  Unfunded and unused, any current DAM version had to be retired by the software vendor before Company B would grant funds for an upgrade.  Despite the lobbying efforts of the DAM librarian, the opportunity to replace the system was squandered.  Its chances of successful adoption were not improved.

There are no guaranteed successes in this story—no special tricks or tips to be employed.  DAM systems are vulnerable to budget shortfalls, top-down mismanagement, the limits of their own technology, and whether or not the users have a better, faster workaround.  But a DAM system with user buy-in, and a DAM manager willing to work to retain that buy-in, stands the greater likelihood of initial adoption and solid retention. Users who know how to best use the DAM particular to their specific needs, whose searches consistently return with high precision and low recall, are much more likely to express satisfaction. As every good DAM librarian knows, the combination of strong, measured, user-adoption rates and training is a far, far better thing, whatever the circumstances, and sometimes the user’s only hope.

Margie Foster began her career in Digital Asset Management while working as a photo editor for an educational publisher.  As the need for digital asset management grew alongside the surge in electronic publishing, she became an advocate of enterprise wide systems development.  This culminated in her role as Manager of Intellectual Property where she led a group responsible for image research, digital asset management, and project file archives.  It was also during this time she earned her Masters of Library and Information Science degree.  After the birth of her twins and a brief hiatus, Margie took a position with Freescale Semiconductor, where she is presently employed as the DAM Librarian.

Margie has been a DAM Guru Program member since 2013. Connect with her on LinkedIn.